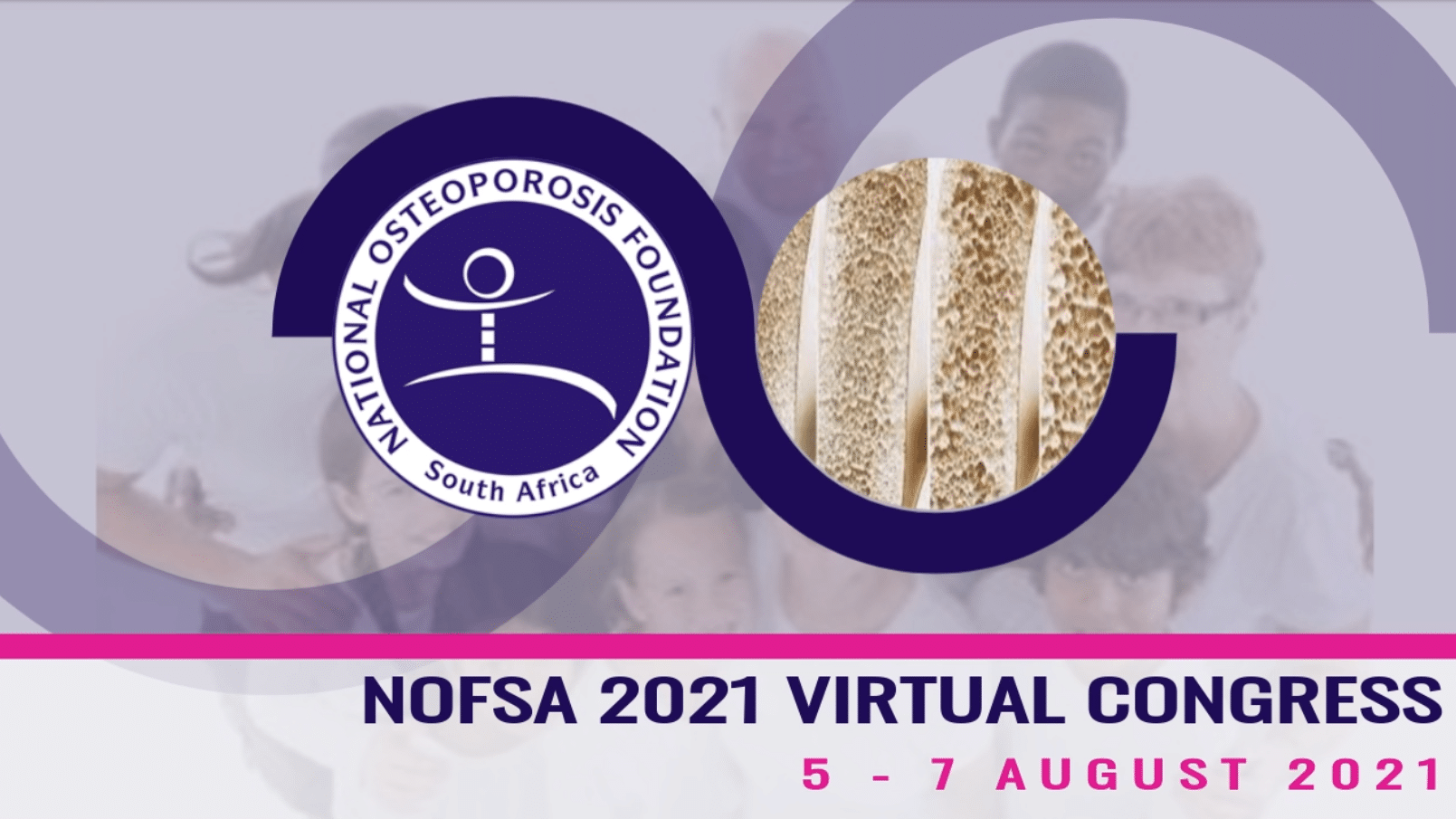 We would like to invite you to participate in the 18th NOFSA Congress from 5 to 7 August 2021, our first virtual conference. This meeting will feature local experts as well as 3 eminent International Speakers, Profs Eugene McCloskey, Manju Chandran and Prof Sir John Cunningham.

Links to the event will be emailed to you directly from [email protected] once you have registered for the congress. 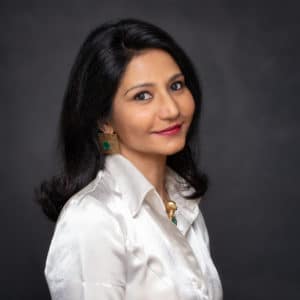 She is the Chairperson of the Asia Pacific Consortium on Osteoporosis (APCO)- a non-partisan organization of Osteoporosis Experts from multiple countries and regions (19 currently) across the Asia Pacific and the Chairperson of the Singapore Ministry of Health’s Appropriate Care Guidelines for Osteoporosis.She is immediate past Chairperson of the Chapter of Endocrinologists of the College of Physicians Singapore, elected member of the Council of Scientific Advisors of the International Osteoporosis Foundation (IOF) and a past President of the Endocrine and Metabolic Society of Singapore. She is Board member of the International Osteoporosis Foundation (IOF) and, elected member of the Publications Committee of the American Society of Bone and Mineral Research- the first woman from Asia to hold these positions. She is also the Secretary of the Osteoporosis Society of Singapore, Deputy Chair of the Asia Pacific and South Africa Regional Advisory Council of the IOF, and the Vice Chair of the AP Panel of the International Society of Clinical Densitometry.  She is also an appointed Task Force member of the 5th International Workshop on Parathyroid Disorders and of the WHO Collaborating Centre on Aging and Musculoskeletal Health and ESCEO Workgroup on Phosphate Wasting Disorders.

She has won numerous international awards including the International Osteoporosis Foundation 2021 Olof Johnell Science Award. She was also recently conferred as the Most Inspiring Mentor in the Learning Fiesta during Singapore General Hospital’s 200th year celebrations.

She was the Organizing Co-Chairperson of the 7th IOF Regional Congress on Osteoporosis that was held in Sydney, Australia in 2018 and was the Organizing Chairperson of the first Singapore Bone Metabolic Disease Symposium and the International Osteoporosis Foundation’s first Asia Pacific Skeletal Rare Disorder Course that was held in Singapore in November 2019. Her research and clinical interests include the Epidemiology and Health Economic Burden of Osteoporosis. 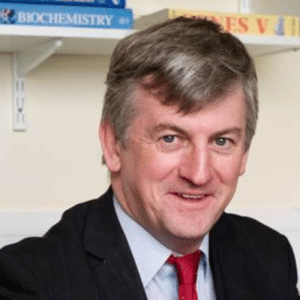 Eugene McCloskey is Professor in Adult Bone Diseases in the Academic Unit of Bone Metabolism and Mellanby Centre for Bone Research at the University of Sheffield. In addition to clinical work, he is also the past president of the Bone Research Society and current Director of the MRC ARUK Centre for Integrated research in Musculoskeletal Ageing (CIMA).

He contributed to the development of the FRAX tool and the subsequent guideline from the National Osteoporosis Guideline Group. In 2016, he was awarded the IOF Medal of Achievement, presented annually to recognise an individual researcher who has significantly advanced the field of osteoporosis through original and outstanding scientific contributions. In 2018, he was honoured with the ECTS Philippe Bordier Award for a significant clinical contribution to the field of bone and calcified tissue.